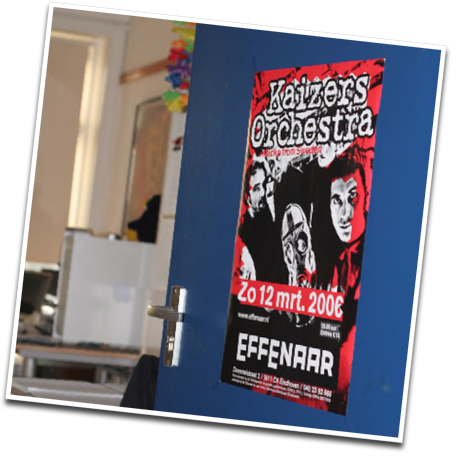 The setlist was something like this (taken from a gig in Danmark, changed where I knew the differences):

Thanks to Lotte, Sjoerd, and Bram for joining me. Ah, and Lowlands is a no go, since I’ll be in Iceland by then after all (I thought Lowlands was in July).

And I found some English translations to the lyrics!